Animals are usually defensive of their survival and territory. They attack only if disturbed or threatened. Despite our cognitive advantage, animals can still likely to kill careless or unknowing individuals. These are ten famous deaths caused by animals:

10. Alexander I of Greece 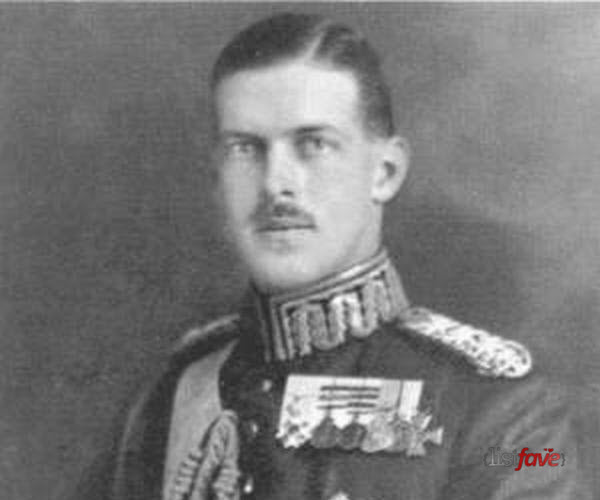 King Alexander is known as a careless pet owner who died after being bitten by his monkey. He tried to protect his pet from an attacking dog, but he was bitten slightly by his own pet in the process. The infection set in and the sepsis eventually poisoned King Alexander’s entire system.
After Alexander died, his father, Constantine I returned to the throne. Eventually he led a war against Turkey that caused many deaths on both sides. Winston Churchill wrote that it was a monkey bite that caused the death of 250,000 people.