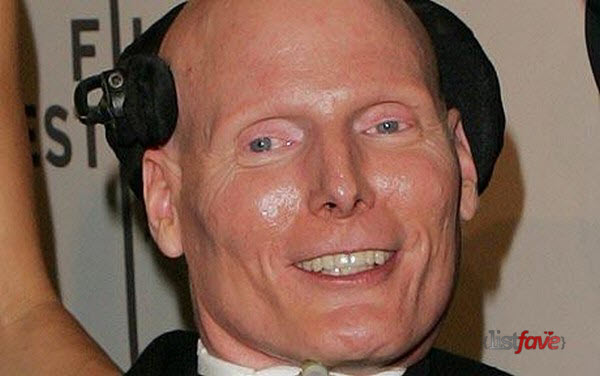 Christopher Reeve was an American actor best known for his role in the Superman film series. He became interested with horse-riding and purchased a thoroughbred, nicknamed Buck. During a training session, his horse refused to comply and the accident cause severe cervical spinal injury that caused total paralysis from the neck to toes. In 2004, he suffered a sepsis caused by pressure wound and went into cardiac arrest due to adverse effects of antibiotic.