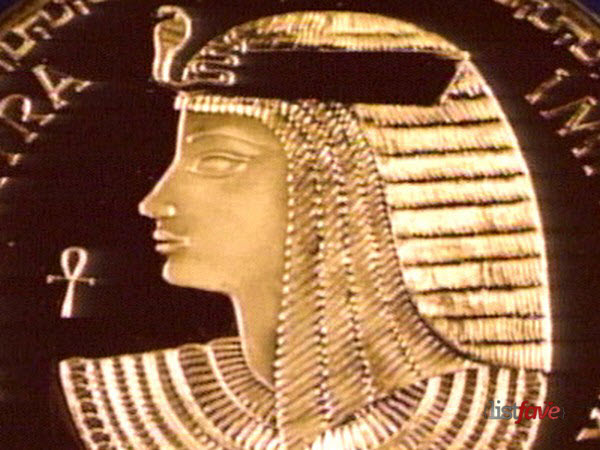 According to Roman sources, Cleopatra committed suicide by inducing a poisonous snake, likely by inducing a cobra to bit her. Strabo, a very old source said that she was bitten by an asp or intentionally applied a poisonous ointment. However, some modern scholars challenged the story, declaring that it is more likely that Egyptian queen drank a mixture of poisons. According to the legend, Cleopatra had a pain-free and slow death, which might not be caused by an asp. Asp causes gradual paralysis, which feels very inconvenient to victims.