9. Lord of Thuringia and Hesse 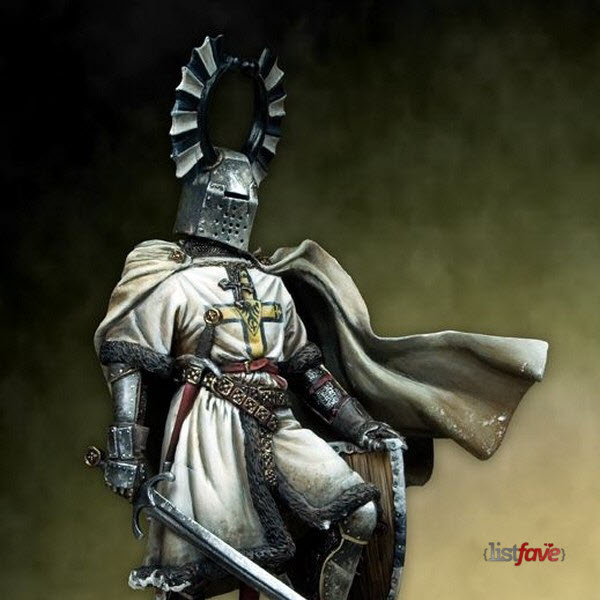 Lord of Thuringia and Hesse was a nobleman from the Teutonic Kingdom of Livonia. He was a very capable military leader, knight and scholar, studying both philosophy and Latin. He led a campaign against Estonia and during a battle he was able to defeat an enemy force twice the size. Sources suggest that Lord of Thuringia and Hesse was killed by a boar or bear at the age of 68 in 1267. He was a great hunter and still enthusiastic about the hobby well into an old age, when he was no longer agile or swift.