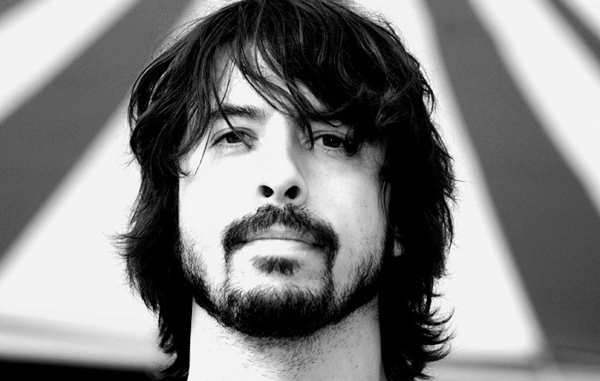 David Eric Grohl is a vocalist, guitarist and drummer from Warren, Ohio. Grohl started his drumming career in the 1980’s, playing in several bands in Washington DC. He was first recognized by the public when he played as a drummer in Nirvana until the death of Curt Cobain. Grohl cited John Bonham as the person who significantly influenced his playing style and he also tattooed Bonham’s three-circle logo on his wrist.