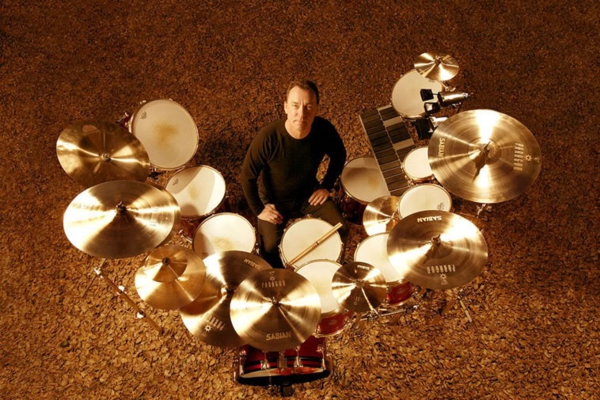 Neil Ellwood Peart is a Canadian musician and best known for his role as the main songwriter and the drummer of a progressive rock band, Rush. Peart replaced John Rutsey in 1974 and he anchored a distinctive style, early in his career. His inspirations came from popular British rock drummers, such as John Bonham and Keith Moon. His widely recognizable playing techniques include the “butt-end out”, which reverse the sticks orientation for greater impacts and to produce more powerful sound. Apparently, he developed this playing technique very early in his career, when tips of his sticks broke and he couldn’t afford to buy new ones.