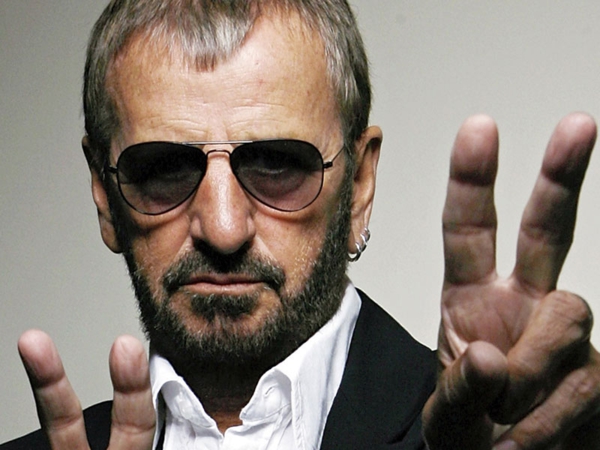 Ringo Starr or Richard Henry Parkin Stankey Jr. is a composer, vocalist and better known for being the drummer for the Beatles. Of the other three members, Starr was the last addition to the band and he used the name Ringo because it sounded like the name of a dog and he liked dog. Phil Collins considered Ringo as one of the most under-appreciated drummers in the music industry and he challenged anyone who could match Ringo’s drum playing in the “A Day in the Life”. Critics named Ringo as a musician who brought a new paradigm in drum techniques, because players before him were measured only by their virtuosity and soloing skills.