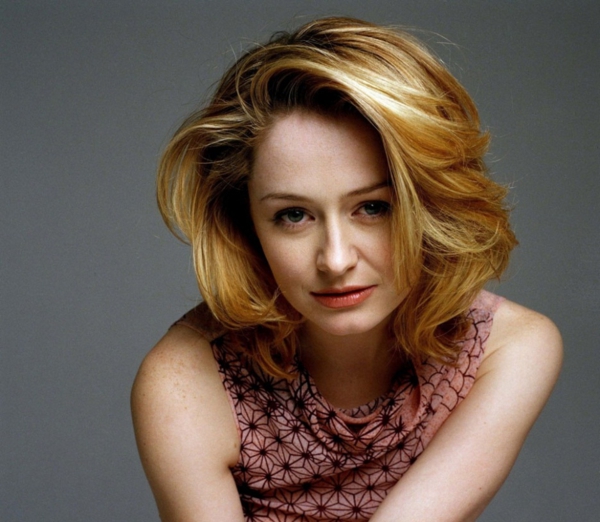 Eowyn is a noblewoman of Rohan in J.R.R. Tolkien’s The Lords of The Rings saga and she contributes significantly in the War of the Ring. Tolkien described her as beautiful, graceful, pale, slim and tall. Her temperament is spirited, brave and idealistic.

During the Battle of Pelennor Fields, Eowyn disguises herself as Dernhelm, a male Rohan soldier. After the king of Rohan is mortally wounded during the battle, Eowyn intervenes by confronting the Witch-king of Angmar that can’t be killed by man. She slays the Witch King and this becomes one of the major turning points of the war.