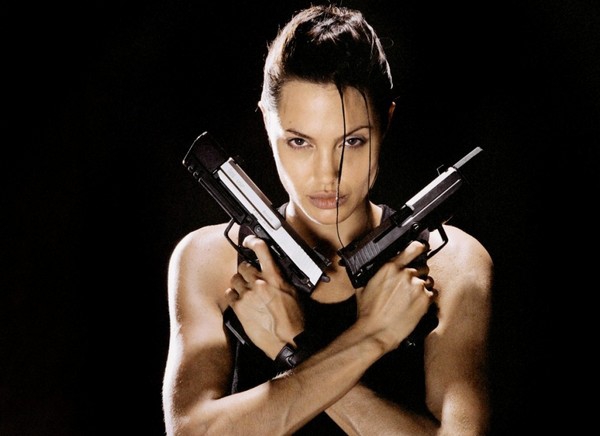 Although Jolie isn’t a fan of the character, she understood that the role is a big responsibility. She trained rigorously to match the physical appearance and acrobatic skill of Lara Croft. Despite injuries and the grueling training, Jolie continued to work through production. She encountered difficulties when maneuvering with the braid and handling guns during fast-paced movements. Nevertheless, Jolie managed to perform many of the stunts during the production impressing the film director and the stunt coordinator. Despite her achievements, she is no longer optioned for the third movie to be released in 2013.