Its really sad to learn that these kind of people live in our society. Whats more intriguing is the fact that we cant be sure that more of these kinds do not exist or will never exist. I hope our societies are free of people who harm thy neighbors. 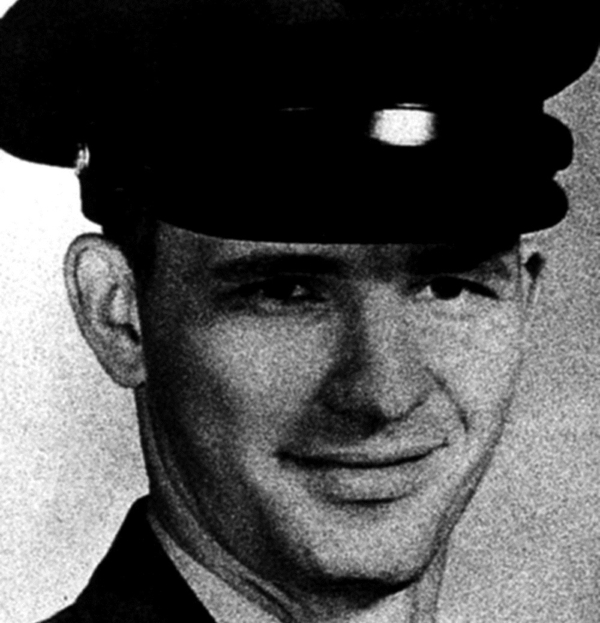 Dean Arnold Corll with two younger accomplices, Elmer Wayne Henley and David Brook committed numerous murders of at least 27 boys in Houston, Texas. The crime was not revealed until Henley killed Corll during a brawl.

Also known as the Pied Piper and the Candy Man, Corll regularly gave free candy to many children he met. In a series of killing that spanned between 1970 and 1973, the Houston Mass Murders were one of the worst examples of serial killing in American history.