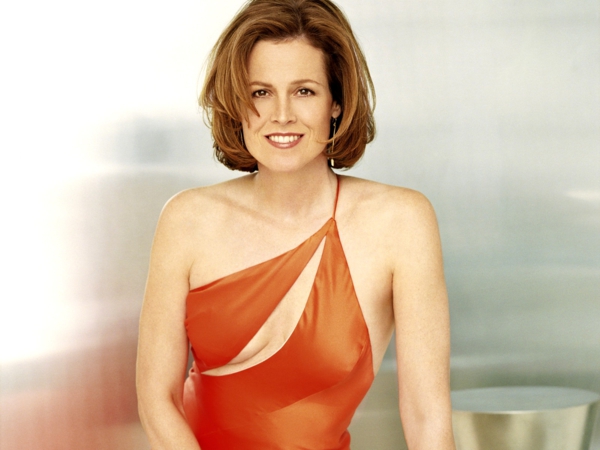 In Alien series, Ellen Ripley is a warrant officer who fights vicious creatures called xenomorph. In the fourth film, Alien Resurrection, Ripley shows enhanced reflex strength and the ability to link emphatically with xenomorphs. For her performance in the original film, Weaver was nominated for a BAFTA award and the character gave Weaver a worldwide recognition. In a 2011 list, the Top Film ranked Ellen Ripley as the best female character and the American Film Institute chose her as the 8th greatest hero in US film industry.