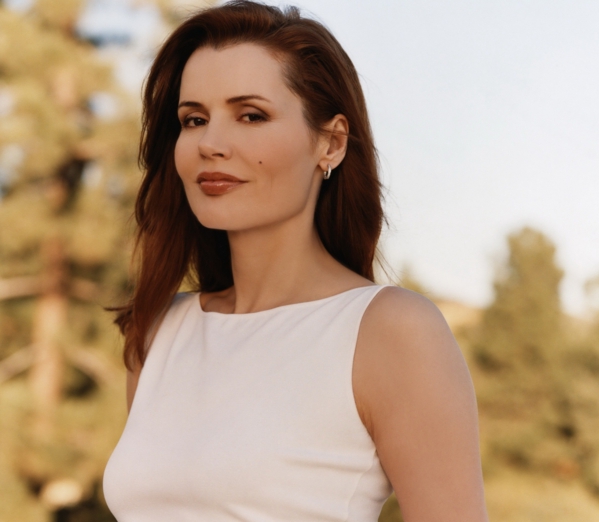 In Long Kiss Goodnight, Geena Davis played as Samantha Caine, a seemingly normal school teacher, who was found badly injured and pregnant eight years ago. She suffers complete amnesia and has no recollection of her true identity. While investigating her past, Caine begins to display surprising abilities such as martial arts, knife-fighting and weapon handling. Eventually, her true identity as Charlene Elizabeth “Charly” Baltimore, a CIA assassin is revealed and she confronts a former boss who tries to detonate a chemical bomb in New York. After she kills all the bad guys, Caine/Baltimore refuses an offer to rejoin CIA and return to her new life a schoolteacher.