Some people were able to make daring, yet spectacular escape attempts that we never thought possible. Some of these escapees may be criminals, but it doesn’t stop us from admiring their wit and courage. 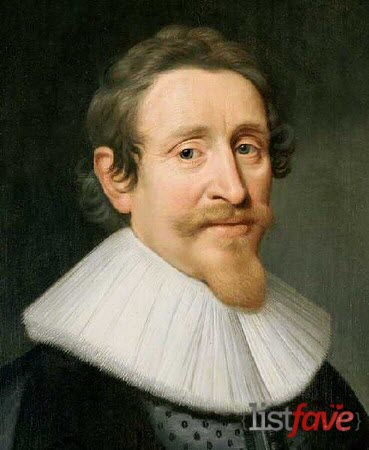 Hugo Grotius or Huig de Groot was a jurist who laid important foundations of international law. During his era, Grotius was at the forefront of legal science. In 1617, the conflicts between religious and civil authorities in the Dutch Republic escalated. To maintain order, it was proposed that local authorities to be given the opportunity to raise troops. Unfortunately, during the chaos, Grotius was brought to Loevestein Castle to serve his life imprisonment sentence.

With the help of his wife and servants, Grotius escaped by hiding in a book chest and he reached Paris safely in 1621. His daring escape attempt is still popular today and some museums in The Netherlands claim to have the actual book chest.