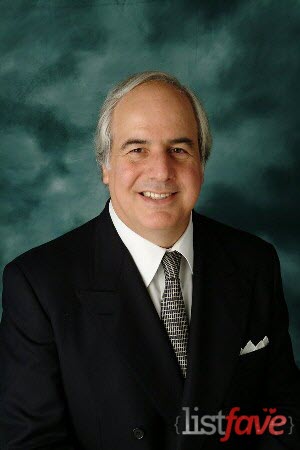 Frank William Abagnale Jr. is a former escape artist and trickster. He forged checks across 26 countries over the course of 5 years. During his deportation to the US, Abagnale escaped from a taxiing VC-10 airliner and tried to escape to Brazil from Canada. After arrested by the Canadian police, he was sentenced to 12 years imprisonment at Petersburg Federal Correctional Institution. He managed to escape by posing as an undercover prison inspector. A few weeks later, he was picked by two undercover LAPD detectives. Steven Spielberg’s film “Catch Me If You Can” was based on his story and he made a cameo appearance as a French policeman.