While there has been no shortage of pop singers turned to acting career, rappers also appear on quite a few films. Nevertheless, their impacts on the film industry have been felt since the last couple of decades. 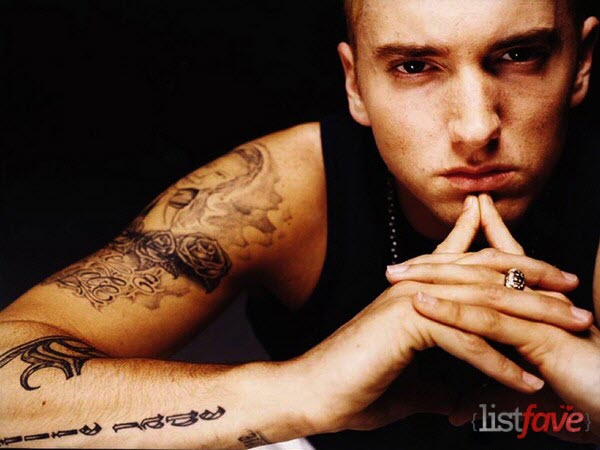 Eminem or Marshall Bruce Mathers III is an American rapper, songwriter, record producer and actor. He obtained mainstream recognition with a group called D12. The Rolling Sttone Magazine named him the King of Hip Hop and ranked him at the #82 position for 100 Greatest Artists of All Time. To date he has sold nearly 90 million album worldwide. Eminem’s film and TV career is quite modest, his had an uncredited role in The Wash (2001) and his 2002 film, 8 Mile, won various awards.