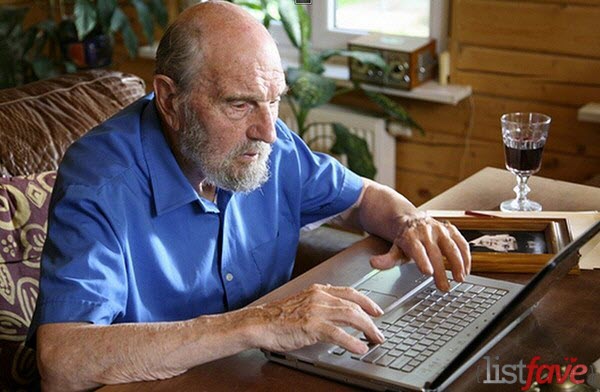 George Blake was an English double-agent for the Soviet Union who was sentenced for 42 years in prison by the British government after being discovered. After serving his sentence for five years, he escaped from the Wormwood Scrubs on October 1966. Blake spent several days between different houses before getting through the customs and escaping to the USSR. As of July 2012, Blake is still living in Moscow and remains a committed Marxist-Leninist. He lives on a KGB pension and insists that he had never felt being a real Englishman. Vladimir Putin awarded him the Order of Friendship in late 2007.