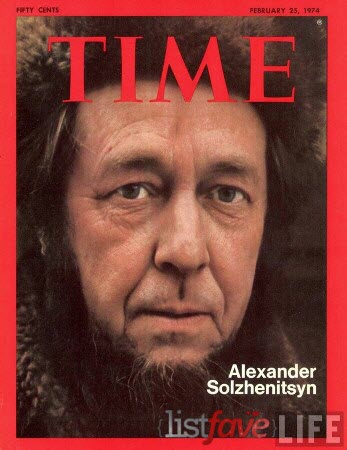 Aleksander Isayevich Solzhenitsyn was a Russian writer, who gave the world first glimpses on life in Soviet’s forced labor system, the Gulag. In the Second World War, he served in a reconnaissance unit and was decorated for participations in major actions. Near the end of war, Solzhenitsyn wrote derogatory comments on Josef Stalin in his letter to a friend and he was sentenced to an 8-year in a labor camp by the NKGB (Soviet security police), followed by a permanent internal exile. His experiences in the Gulag provided inspiration for two of his notable works, One Day in the Life of Ivan Denisovich and The Gulag Archipelago. In 1970, Solzhenitsyn received the Nobel Prize in Literature and he was expelled four years later. The dissolution of the USSR in 1991, allowed for Solzhenitsyn’s return to his homeland.

3 Mins read
5. Nervous Gestures Be aware of nervous gestures so you can either keep your distance or address what is making the other…