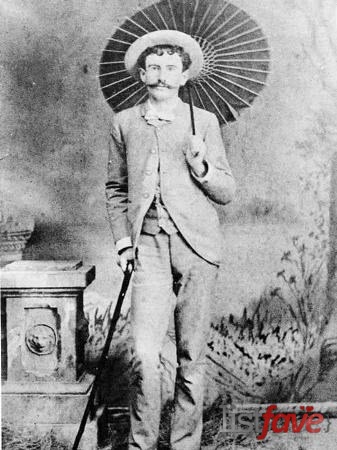 O. Henry was the pseudonym of William Sydney Porter, an American pharmacist, journalist and writer. In 1896, federal auditors found a few discrepancies while auditing the First National Bank of Austin and Porter was arrested for possible embezzlements. Porter was bailed by his father-in-law and fled to Honduras one day before he was due to stand trial. He coined the term –Banana Republic-, during his time in Central America to describe a typical dictator-led state in Latin America. When he learned that his wife was dying, Porter returned to the US and consequently, sentenced to five years in jail. As a licensed pharmacist, he worked in the prison hospital while serving his sentence.

3 Mins read
9. Tilted Head A tilted head to the side could be a sign of sympathy but if the conversation is normal and…