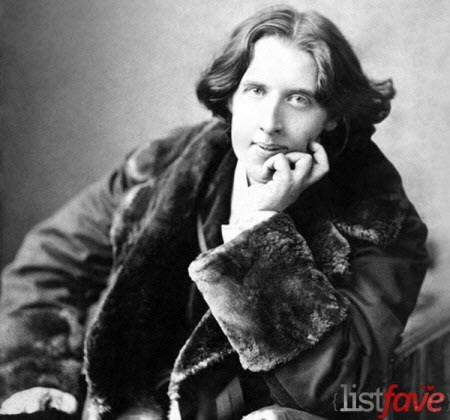 Oscar Fingal Wills Wilde O’Flahertie was a popular Irish playwright, poet and writer in the later Victorian era. Although Wilde was a celebrity in his time, today, he is better remembered for his plays, epigrams, tragedy of his imprisonment and early death.
Wilde suffered a dramatic downfall when he was accused of committing gross indecency with other men. He served his sentence in Pentoville and Wandsworth Prison; and followed a regimen of hard labor. Known as a creature of comfort, the prison life wore harshly on him. After released, Wilde set off immediately to France and never returned to Britain again.

3 Mins read
6. Redeeming Love – Francine Rivers This is a historical novel set during the mid-1800s gold rush of California. The story is…
Art & Literature

3 Mins read
6. Arm Position If someone has their arms crossed then it could mean they are very reserved. However, if they are standing…