There are many genius and influential musicians out there, but unfortunately, didn’t have the opportunity to entertain the majority of music fans with their wonderful works. These amazing musicians have loyal following but they certainly deserved better public recognition: 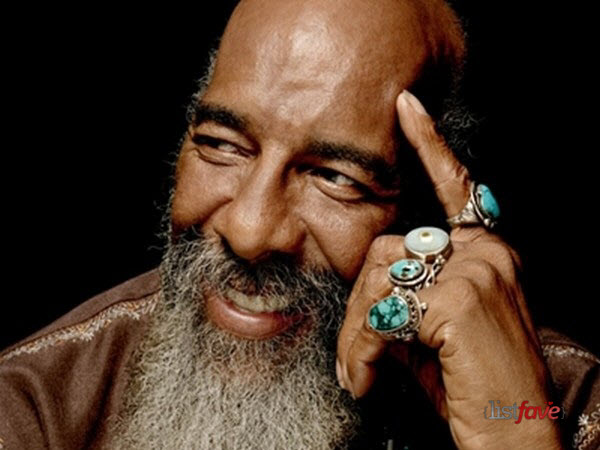 Richie Havens is an American guitarist and folk singer, who was known for his rhythmic, intense guitar styles. His Woodstock appearance was a major turning point in his career. Havens was the event’s first performer and held the audience for about three, much longer than previously planned as many artists were late. Having run out tunes, Havens successfully improvised a number of songs, which gave him some recognition. He achieved moderate fame and only reached 70’s position in the US Billboards 100.