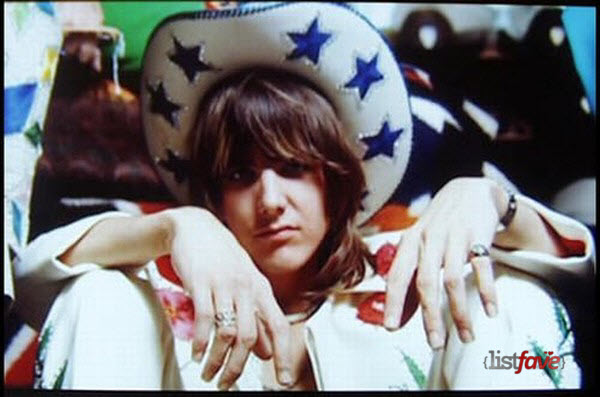 Gram Parsons was an American pianist, guitarist, songwriter and singer, who is known for his works in the country music industry. He pioneered the “Cosmic American Music”, a blend of rock, folk and blues. As a solo artist, he worked with various notable bands like the Flying Burrito,The Byrds and the International Submarine Band. The Rolling Stones placed him at the 87th position of the Greatest Artists of All Time. He died in a relatively young age of 27. Although he released few recorded titles, his influence is considered as enormous.