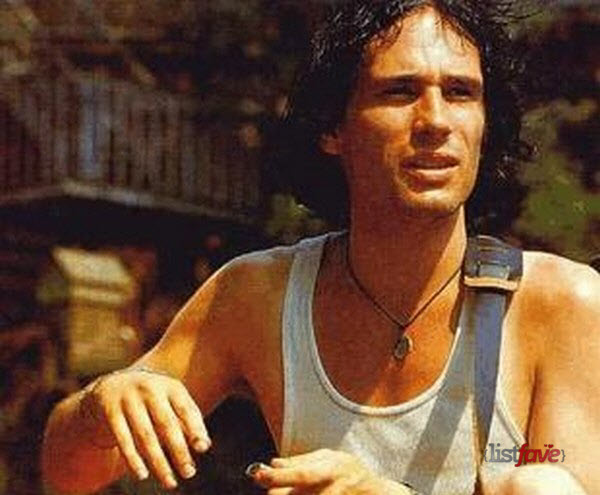 Jeffrey Scott Buckley was an American guitarist and songwriter. Jeff started his career as a hired guitarist in Los Angeles and regularly played cover songs in various clubs. In early 1990’s he began to amass a following and attracted some interest from record labels. He is considered as a promising artist with ethereal singing voice, but drowned in a swimming accident moments before he started to gain fame. His music style and works continue to be appreciated by fellow musicians and critics.