Top 10 Most Beautiful Cities Not Situated in Europe

You might remember San Francisco because of its Golden Gate Bridge but there is much more to San Francisco than that. There are many parks filled in San Francisco such as the Golden Gate Park. The city is considered as one of the most livable cities in the United States, thus there are millions of other nationalities that flock in the city. 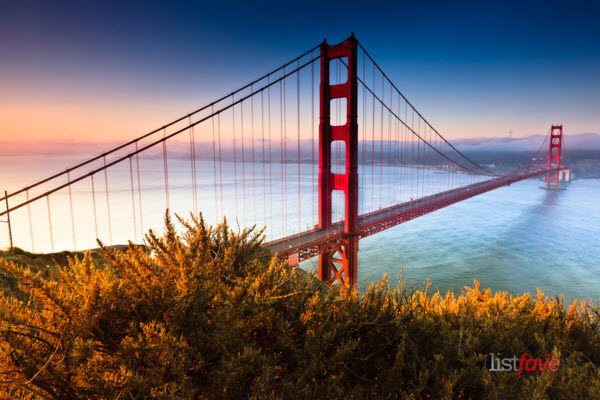