What makes men successful? Many of us believe that it is impossible for not-so-good looking men achieve success in the entertainment world. However, many have proved that exceptional talents and persistence more than make up for unsightly appearance. These are ten male celebrities who are not lucky enough to be blessed with good looks: 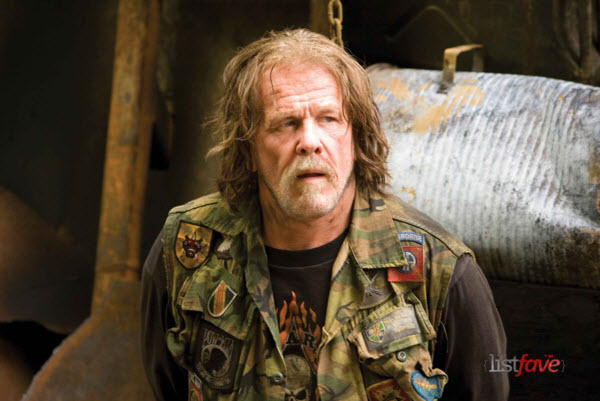 Nicholas King “Nick” Nolte is an American producer, model and actor. He was nominated twice for Oscar for his role in the Prince of Tides and Affliction. He also played in Martin Scorsese’s Cape Fear and Robert Altman’s The Player. He also played lesser roles in Tropic Thunder and The Thin Red Line.