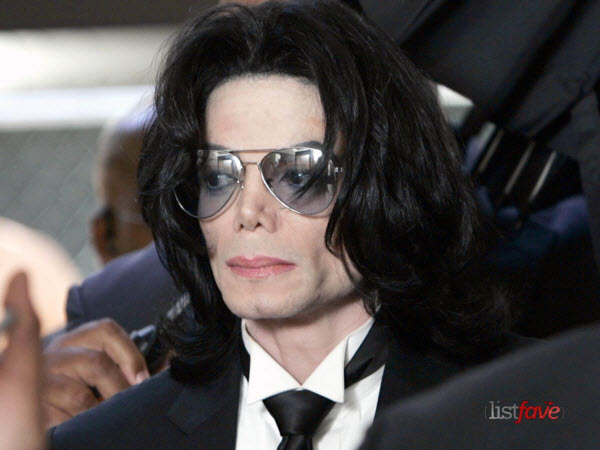 Michael Joseph Jackson is an American songwriter, dancer, choreographer, and singer. The Guinness Book of Records named him as the most successful singer of all time. At mid 1980’s he grew paler and it was rumored that he bleached his skin. Some cosmetic surgery experts also speculated that he undergone cheekbone surgery, lips thinning, forehead lift and various nasal surgery. Michael denied most of these allegations and confirmed that he only had nose surgery and a couple of rhinoplasties.