Conflict when used in movies creates drama and often, excitement. However, some films portray more intense, intertwined rivalry between characters to immerse the audience deeper into the storyline. These are some of most memorable rivalries depicted in movies: 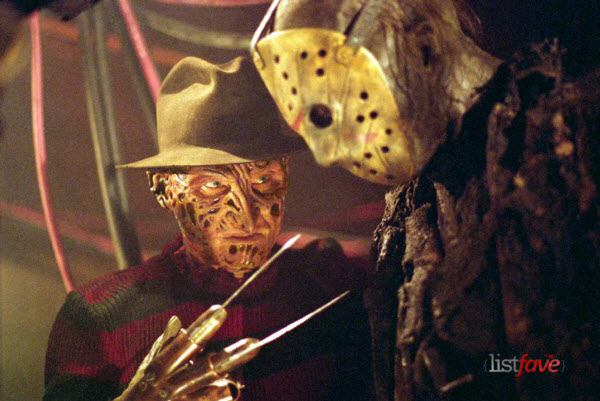 Freddy and Jason are two memorable villains in horror movies and their conflict sparked some interest to the film. In the story start with Freddy who grows week, as he can no longer feed on the fear of the residents of Springwood. In order to induce terror and panic in the town, Freddy revives Jason to do his bidding. Eventually, both villains battle each other in a territorial conflict. The film received mixed reviews and has good sales, grossing more than $100 million.