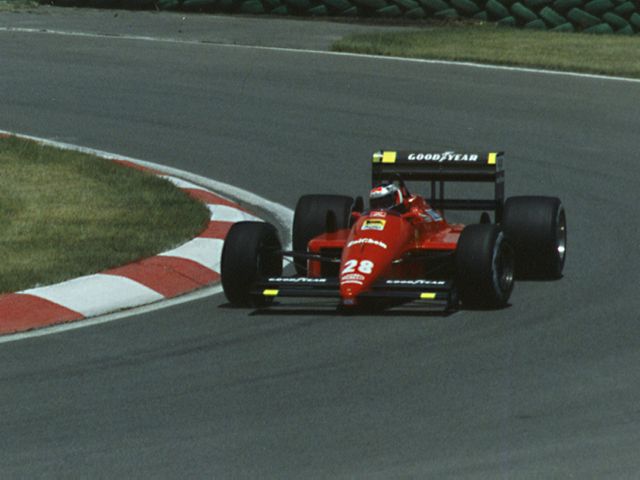 This is one for Ferrari fans. In a season almost completely dominated by McLaren, Ferrari had one win and it was on home soil. They achieved a surprising 1-2 victory with Gerhard Berger and Michele Alboreto taking the top spots for the team. 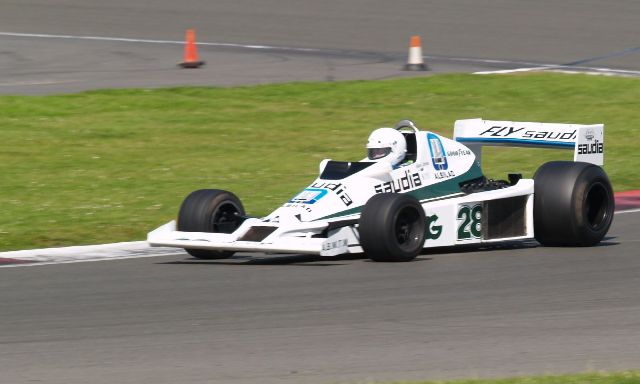 This race is remembered for one of the fiercest battles between Ferrari’s Gilles Villeneuve and Renault’s RenéArnoux. On several occasions during the final few laps they touched wheels and swapped positions. Villeneuve crossed the line less than a quarter of a second ahead of Arnoux and later said it was one of his greatest memories of racing.