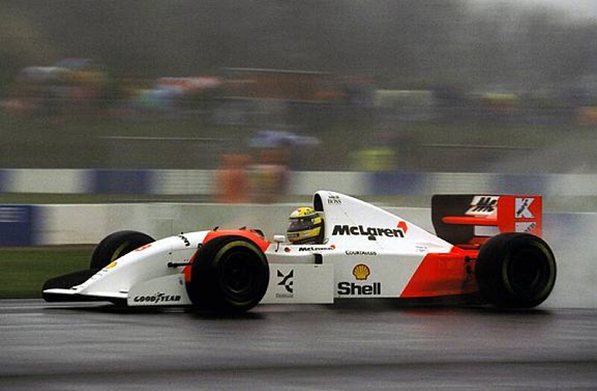 This is well known for being an exciting race due to Ayrton Senna’s superb driving skills. After being held back by Michael Schumacher, he managed to gain six places in the space of three corners. The changing conditions meant that all the cars were in and out of the pits. Alain Prost managed to make seven stops. Senna, however, timed everything perfectly making only four stops and going on to win the race. 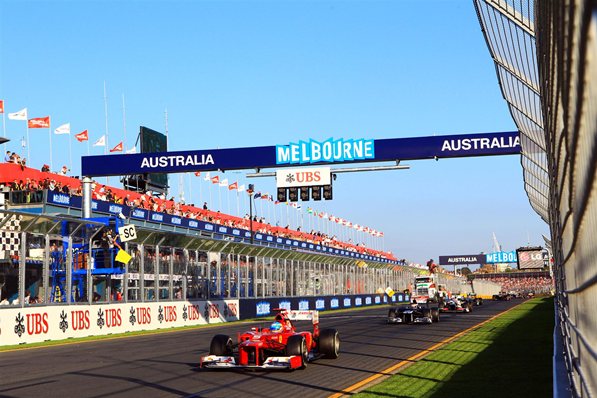 This race showed an exciting battle between Nigel Mansell and Nelson Piquet. On lap 79 Piquet ran wide allowing Mansell to close to gap between them to two seconds. However, the Englishman couldn’t get close enough and came second.