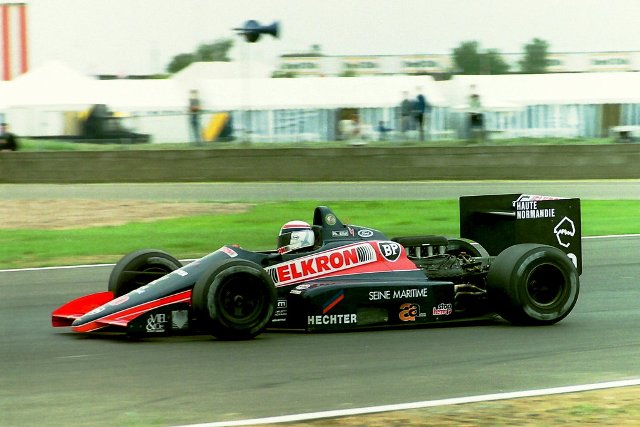 During this race Nigel Mansell had an impressive comeback after an unscheduled pitstop to fix a missing wheel weight. He made up 29 seconds in 28 laps to beat his team-mate, Nelson Piquet, to first place two laps from the end. 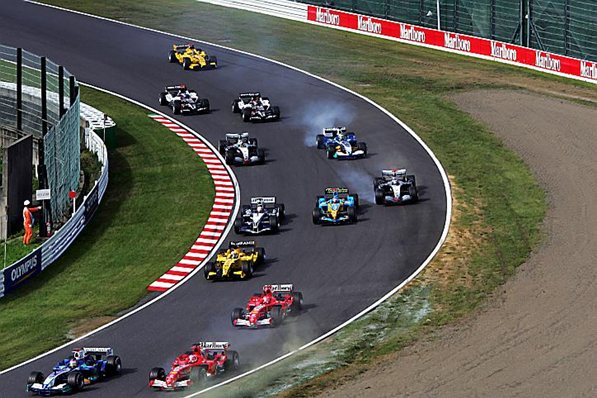 Kimi Räikkönen started the race in 17th place. This was all because of a wet qualifying which gave Ralf Schumacher the last pole position of his career. There were many impressive passes during the race – not least Alonso going round the outside of Michael Schumacher on the fearsome 130R corner. Räikkönen managed to get himself through the pack and won.