Here’s a list of some of the highest grossing films of the 1980s. There’s a lot of sci-fi here, along with some classic films that will go down in history as some of the greatest. This decade saw more supernatural and science fiction films because of the advances in film technology when it comes to models and computer graphics. 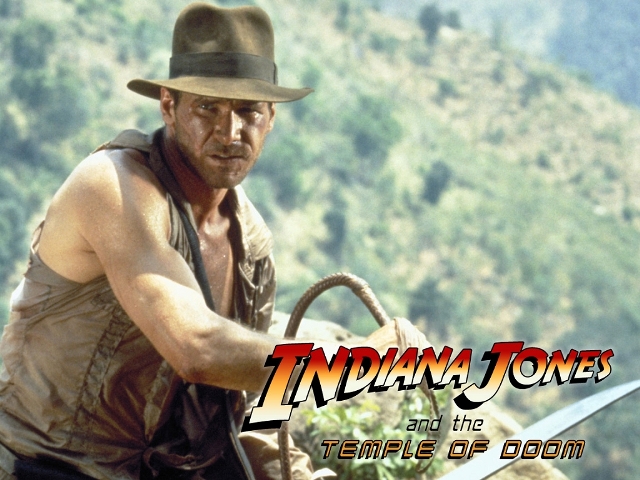 This is the second in the popular Indiana Jones franchise. Indiana Jones is asked to find a mystical stone when he is in India. He stumbles upon a strange cult that practice black magic, employ child slaves and take part in ritual human sacrifices.