Most of these films fall into the category of book adaptations and there are a number of Harry Potter films in there. Some of these films are targeted at the younger generation but they appeal to everyone. 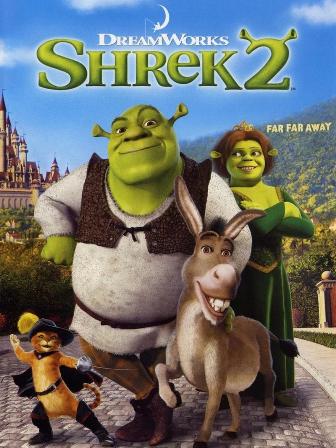 This animated comedy takes elements from all sorts of fairy tales. It follows on from the first Shrek film: Fiona and Shrek and married and Fiona’s parents invite them both to dinner. However, the parents don’t know that the newly weds are both ogres!