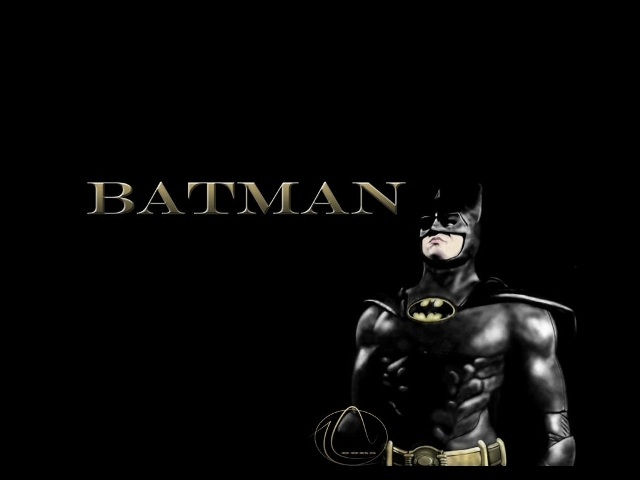 This is one of the early Batman films directed by Tim Burton, it stars Michael Keaton in the title role with Jack Nicholson as the infamous Joker. In the film Batman has to deal with the rise of the super-criminal.

It paved the way for Batman: The Animated Series as well as three further films.