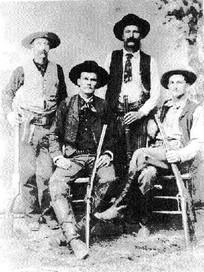 Frank James and Jesse James were members of James–Younger gang. They were a group of former Confederate soldiers and their crime started one year after the war ended. The gang’s activities were centered in the Missouri and members changed from robbery to robbery. Authorities first named James brothers as suspects for a bank robbery in Russellville, Kentucky. The group was disbanded in 1876 after an ill-after bank robbery attempt that caused the capture of three Younger brothers. Jesse James tried to rebuild his criminal career, until his death in 1882.

3 Mins read
8. Princess Anne Princess Anne of Löwenstein-Wertheim-Freudenberg was an English aviation enthusiast and socialite. Anne was the first woman to attempt a…