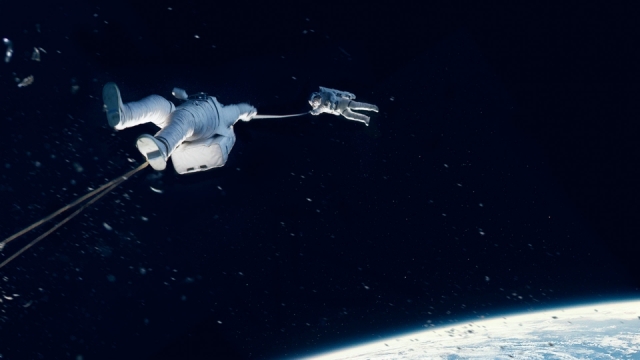 The planet Uranus did not have this name as its first name as earlier it was called George’s Star. Discovered by Sir William Herschel in 1781, Uranus was the first planet to be discovered with the use of a telescope. When Sir William discovered Uranus, he was asked to name the planet as it had been his discovery. He named it Georgium Stadius or George’s Star after King George III to signify that this was found during the reign of King George the Third.