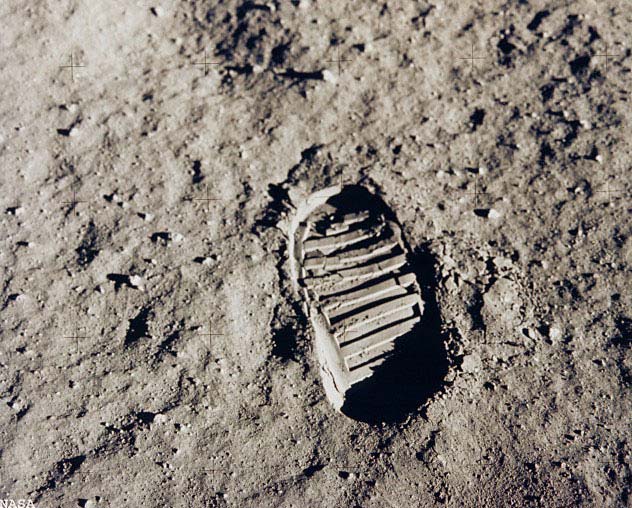 The astronauts who landed on the moon nearly four decades ago can proudly say that they still have their footprints intact. The moon is devoid of any water or wind which means that the footprints made by the astronauts who landed on the surface of the moon would remain as they are for millions of years. There are no agents to erase these prints and so they will remain on the surface forever. Likewise the flags hoisted on the moon’s surface exist even today as there are no agents to cause their decay. 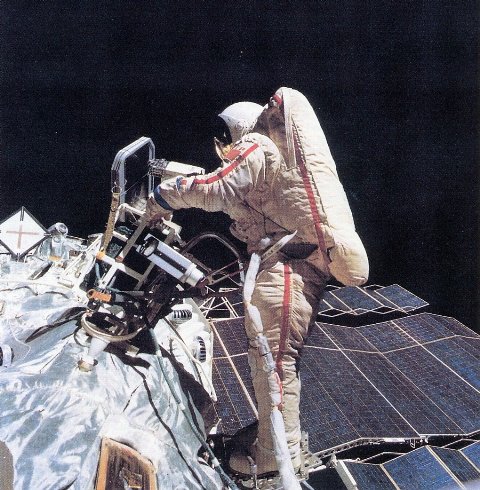 It is a fact, that if two metal pieces touch, one another in space, they would permanently stick together. If the metal pieces are not coated with anything, such a thing can happen in the space causing them to stick to each other permanently. This phenomenon does not occur on the earth because of the surfaces of the metals having a layer of oxidized material put in by the atmosphere. However, to see such a thing happen in space, the metal pieces have to be without coating, which has to be done scientifically as all tools and equipments on the space station have been sent from earth.