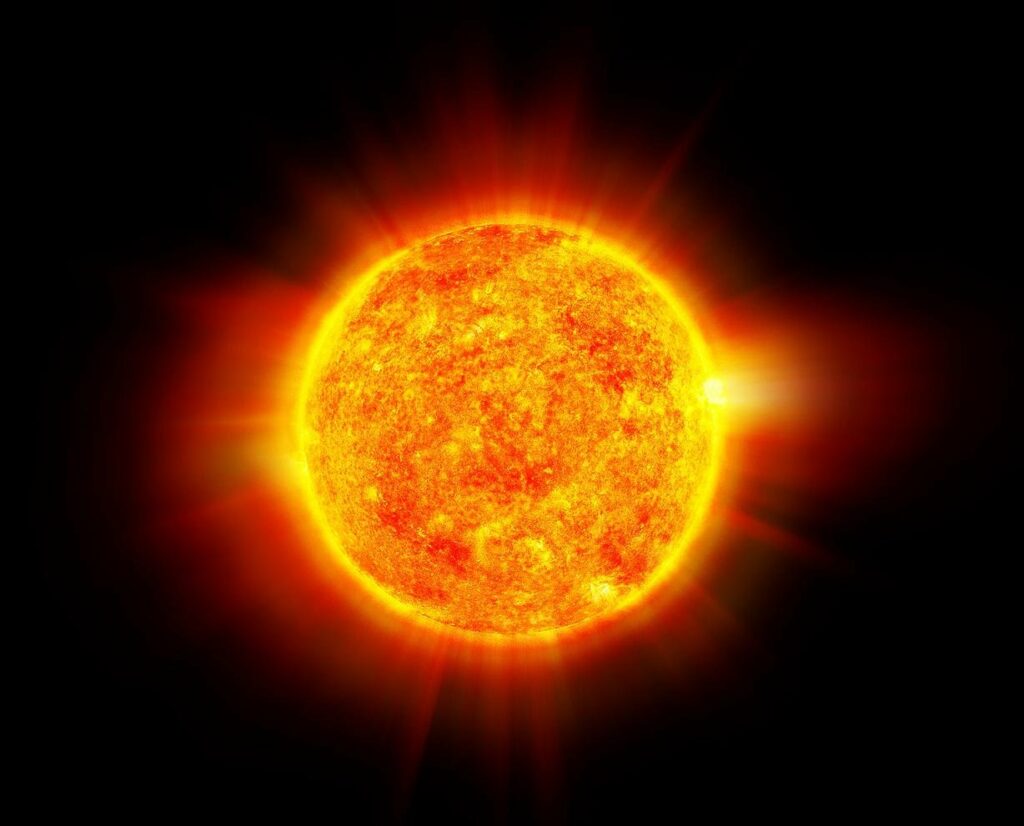 We all know that the sun is a big ball of fire that has been raging for thousands of years. The light that we receive today from the sun is more than 30 thousand years old. Although this may seem to be untrue, but it is a fact that the present light that we see and receive from the sun is actually that old. In all these years, the light had to pass through the dense atoms of the sun. However, once the light leaves the sun, it only takes 8 minutes to reach the earth. 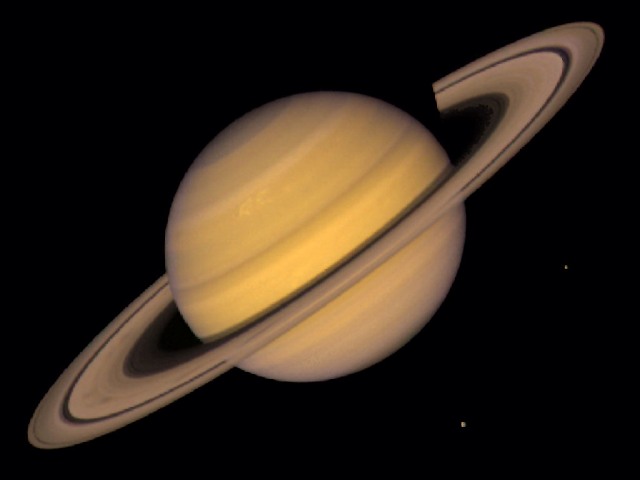 Planets or any other heavenly bodies would be considered as big, bulky objects floating in the outer space. One would imagine that if there would be an ocean large enough to hold these heavenly bodies, they all would drown. However, this is not the case with Saturn, as it is a lightweight planet. It is true that Saturn has the lowest density which means that if it were put in a bowl of water, it would not sink but float. The density of water is 0.998 g/cm3 while the density of Saturn is 0.687 g/cm3, which signifies that it would float on water.