Many aspiring new celebrities are working hard to gain public recognition by building favorable reputation. But apparently, some established and famous celebrities failed to realize that maintaining theirs is as important. These are celebrities who ruined their reputation: 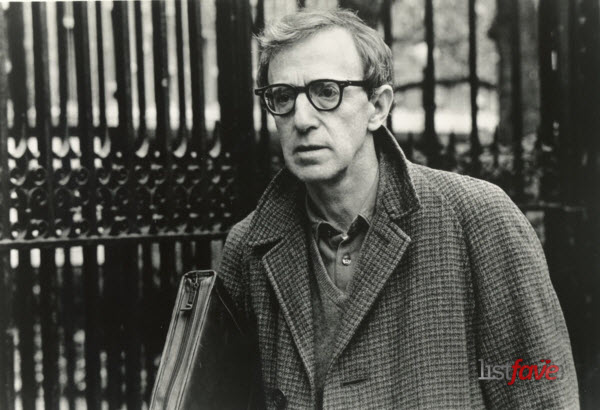 Woody began his relationship with Mia Farrow in in early 1980’s and ended it in a grueling legal battle for child custody. Farrow accused Allen of sexually molesting Dylan, their seven years old daughter but the charges were considered inconclusive. His problem began when Farrow discovered nude pictures of Soon-Yi Previn and the whole scandal permanently damaged his reputation.