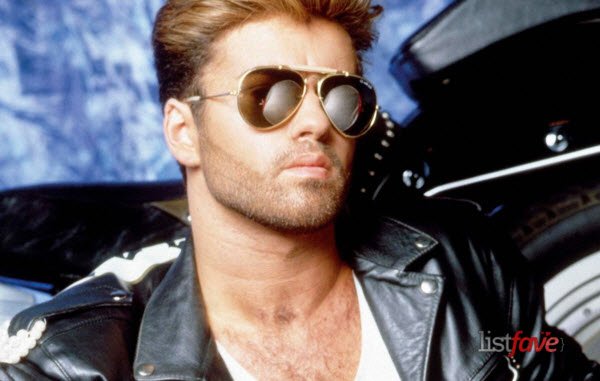 George was arrested in 1998 for engaging in a lewd act at Beverly Hills, California during a sting operation. He pleaded “no contest” and was required to serve 80 hours of community service and pay an $810 fine. On 2006 Michael was arrested for the possession of drugs and eventually confessed that he has problem with cannabis. On 2008, Michael is arrested again for drug-related offenses. He is no longer considered as an important figure in today’s music industry.