Many actresses surprisingly show amazing ability when playing as villains. Unlike in classic movies, they no longer play as the damsel in distress and men frequently become their unwitting victims. These are ten actresses who played memorable villain characters in movies: 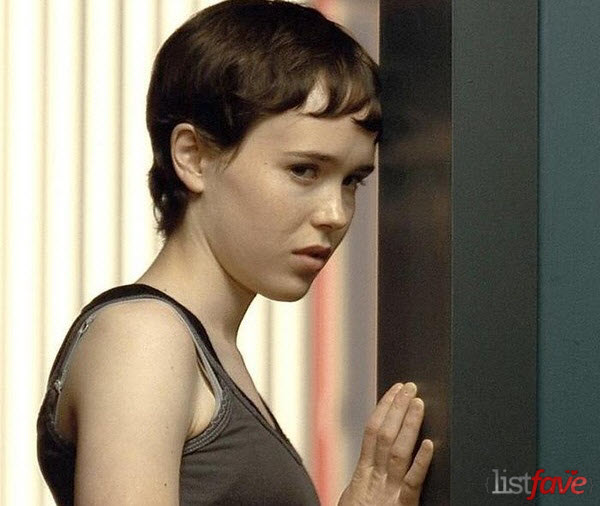 Hayley Stark is 14 years girl, which makes her one of the most unusual female villains in movies. She tracks Jeff, a photographer and drugs him inside his house. Hayley confronts Jeff about the disappearance of Donna Mauer by threatening to castrate him. After numerous struggles, Hayley forces Jeff to commit suicide or she will expose his secret. Eventually, Jeff agrees to commit suicide by hanging himself. During his final moments while hanging on the noose, Hayley reveals to Jeff that she won’t keep her promise.