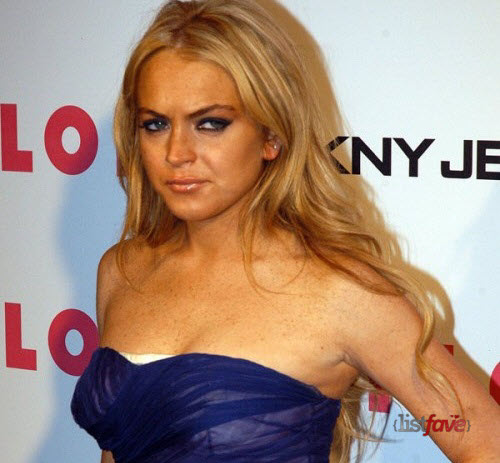 Lindsay Lohan was repeatedly arrested for driving under influence. On July 2007, she was brought to a police station and her blood alcohol level was discovered to be above the legal limit. Police also discovered a small amount of cocaine in her pocket. These unfavorable incidents have ruined her image as a likable teenage figure and in 2008; she won the Golden Raspberry Award for Worst Actress category in “I Know Who Killed Me”. Now she plays various roles in low-budget TV and films.