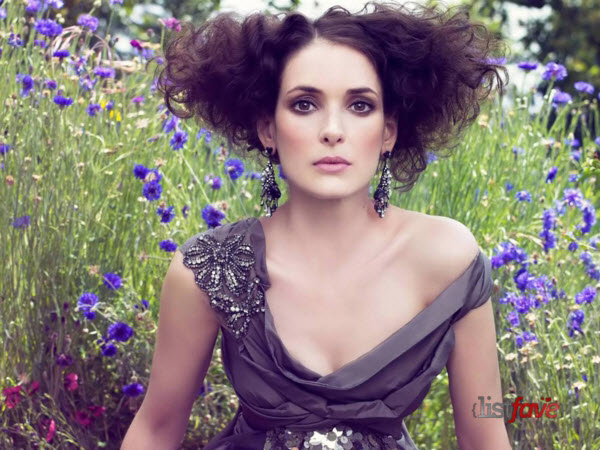 Winona Ryder was arrested in on 2001 for shoplifting in a Beverly Hills store. She allegedly stole $5,500- worth of accessories and designer clothes. Winona was also accused of using vicodin, valium and oxycodone during the same trial. One year after the arrest, she is sentenced to pay specific amounts of fine and restitution as well as serving community service and probation. Winona never regains her reputation in the film industry.