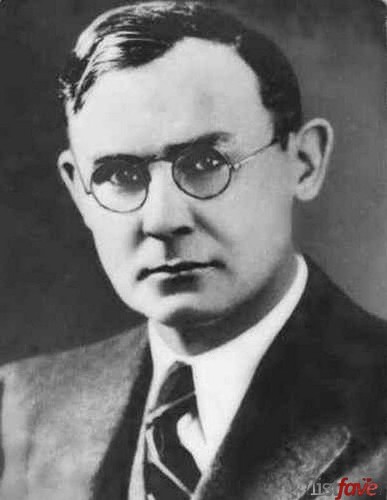 Wallace Hume Carothers was an American chemist who worked at DuPont and found ways to synthesize nylon. He taught at several colleges before DuPont hired him in the R&D department. He was appointed as the director of a lab where most researchers on polymers were carried out. However, his vacillation, moroseness and nervousness get really worse during later years of his life. He frequently resorted to drinking, which made his situation worse. In 1937, committed suicide by drinking lemon juice mixed with cyanide, knowing that an acidic solution could significantly improve the effect and the speed of cyanide.

3 Mins read
2. Kim Philby Regarded as the most prolific of the double agents during the Cold War, Kim Philby was a British spy….
People & Politics

4 Mins read
2. Beethoven Beethoven or Ludwig van Beethoven is a German pianist, conductor and composer. His musical works covers classical period until the…