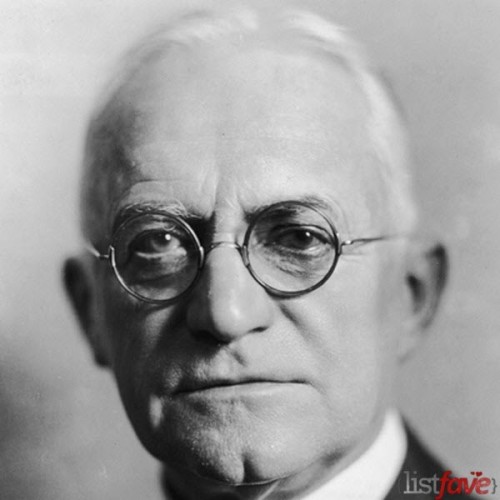 George Eastman was the inventor of roll film and the founder of the Eastman Kodak company. His invention eliminated the need for glass plate and he successfully brought photography to the masses. After establishing the Kodak Company, Eastman released the Kodak 100 Vista, which allowed average consumers to take photos without requiring any technical knowledge.
In his later years, Eastman was in great pain due to spinal disorder, his walking became a slow shuffle and he had trouble standing; which could be symptoms of lumbar spinal stenosis. As he had seen others with the same condition spent their lives in wheelchair, Eastman grew depressed and committed suicide with a gun.

4 Mins read
3. Mozart Mozart or Joannes Chrysostomus Wolfgangus Theophilus Mozart was a famed German composer. Mozart is generally known for his contribution in…