10 Writers Who Died Too Soon

Writers are open minded individuals; they know how to make interesting works by using strong opinion and unique personal tone. They develop great personas and are often inspired by things that happened in their lives. These are ten writers who could bring so much more if they live longer: 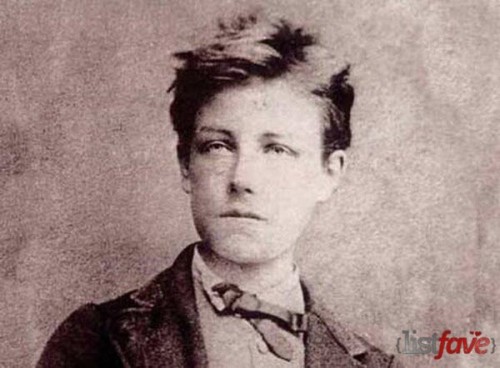 Arthur Rimbaud was a French adventurer and poet who won recognition among enthusiasts of the Symbolist movement. As a boy, Rimbaud was a brilliant, but restless student. By the age of 15, he had won various prizes and composed various dialogues in Latin. In 1891, Rimbaud experienced discomfort in his right knee and the initial diagnosis was arthritis. During his trip in Aden, he received a wrong diagnosis from a British doctor, who recommended amputation. After his right leg was amputated, the disease was found to be cancer. His health continued to deteriorate and he died at the age of 37.