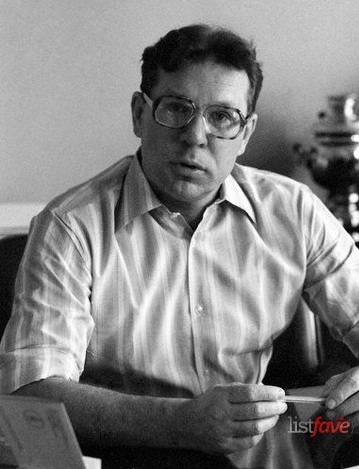 Valeri Legasov or Valeri Alekseevich Legasov was an important Russian inorganic chemist. He was the key member of a government commission established to investigate the cause of Chernobyl disaster. Legasov’s detailed and honest reports were appreciated by his Western colleagues, but caused him trouble at home. He was repeatedly rejected by USSR government for the title of Hero of Socialist Labor, despite his achievements.
During the 2nd anniversary of the Chernobyl, Legasov hanged himself in the stairwell of his apartment after recording on audiotape a few undisclosed facts about the tragedy. Legasov’s death had a profound impact in the USSR nuclear industry and problems with RMBK reactors in Chernobyl were quickly rectified.

4 Mins read
7. Brahms Brahms or Johannes Brahms was an important German composer and pianist during the Romantic era. Remained faithful to conservative and…