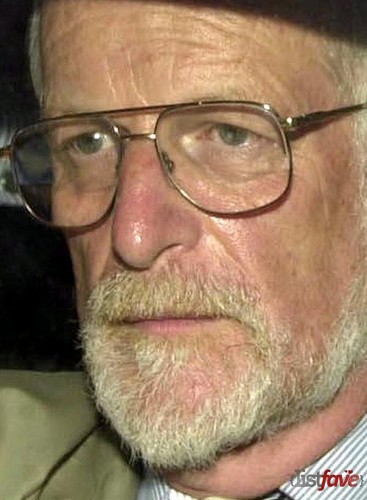 David Kelly or David Christopher Kelly was an employee of MoD or the Ministry of Defence. He was a former UN weapon inspector in Iraq and an expert in biological warfare. He triggered a political scandal by doubting the integrity of WMD dossier published by the Blair’s administration. He committed suicide while walking to in a woodlands area in Harrowdown Hill, by cutting his left wrist and ingesting nearly 30 tablets of painkillers. Kelly was suspected to suffer from depression, but six doctors began legal action and demanded a formal inquest into his death. Based on their professional opinions, there were insufficient evidences that Kelly killed himself.

3 Mins read
9. Klaus Fuchs A German physicist Klaus Fuchs worked as a scientist for the American government. However, during this role, he passed…
People & Politics