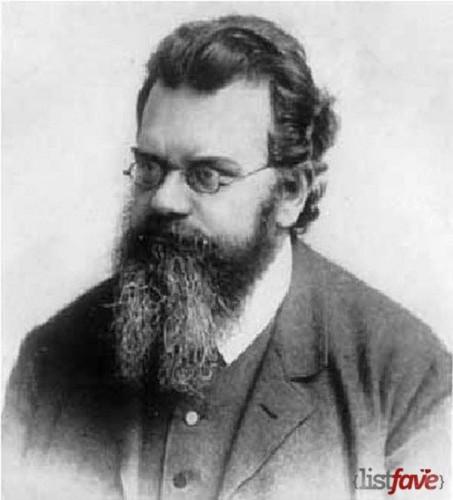 Ludwig Boltzmann or Ludwig Eduard Boltzmann was an Austrian physicist, a proponent of the existence of atoms and the founder of the statistical physics. His theory, which is known as the Boltzmann equation is used today in fluid mechanics. As a physicist, he also took the opportunity to adopt philosophical perspectives on physics.
In last years of his life, Boltzmann experienced depression with irritable, expansive and elevated mood swings; which are known today as symptoms of bipolar disorder. During a summer vacation on 1906, Boltzmann hanged himself in a particularly severe depression attack.

4 Mins read
8. Gayla Peevey Gayla Peevey Henderson was a child singer from Ponca City, Oklahoma. She was best known for her song; “I…
People & Politics

4 Mins read
8. Verdi Verdi or Giuseppe Verdi Francesco Fortunino was an Italian composer, who is currently known for excellent opera works. Verdi was…