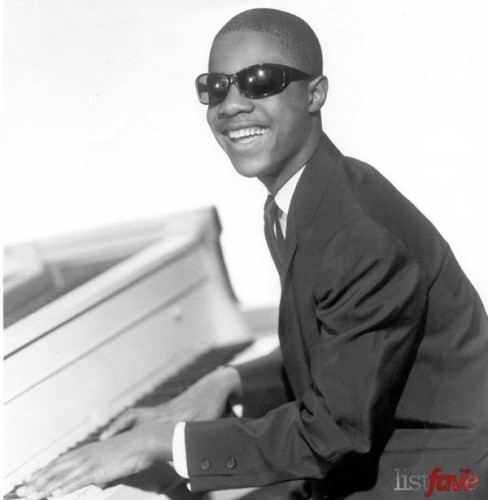 Stevie Wonder or Hardaway Judkins Stevlan is an American social activist, record producer, musician, songwriter and singer. By age 13, he had his first major hit, “Fingertips” and he made a film debut in Muscle Beach Party as “Little Stevie Wonder and returned to play in the sequel “Bikini Beach” five months later. During his long career, Wonder has received 25 Grammys, which is a record for living artist, including one for life achievement award. He recorded more than 30 hits and has been inducted to the Rock and Roll Hall of Fame. Blind from infancy, Wonder has sold more than 100 million records.

4 Mins read
3. Mozart Mozart or Joannes Chrysostomus Wolfgangus Theophilus Mozart was a famed German composer. Mozart is generally known for his contribution in…