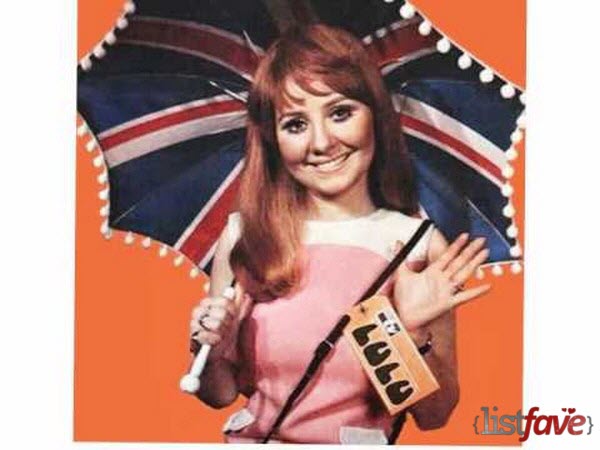 Lulu Kennedy-Cairns was a British singer, actress and songwriter; and worked in the entertainment business since 1960’s. Lulu was best known in the United Kingdom for the song “Shout” and worldwide with “To Sir, with Love”. She also won numerous singing competitions, including the Eurovision Song Contest. Lulu married to a member of Bee Gees, Maurice Gibb, but the couple divorced in 1970. In 1974, Lulu sang the main title for James Bond film, but her career started to decline in the later half of 1970’s. She was awarded OBE for her achievements.

4 Mins read
6. Stravinsky Stravinsky or Igor Fyodorovich Stravinsky was a Russian conductor and composer. He was one of the most transcendent and important…