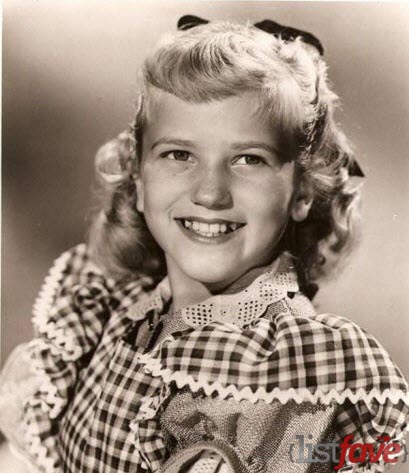 Gayla Peevey Henderson was a child singer from Ponca City, Oklahoma. She was best known for her song; “I Want a Hippopotamus for Christmas” under her maiden name Gayla Peevey. The song was recorded when she was only 10. She had a minor hit in 1959, with the song “Robot Man”, which she recorded under the name Jamie Horton. She graduated with a Bachelor of Education from San Diego University and she left her singing career to teach and run an advertising firm. The Oklahoma City Zoo used her song to raise fund for a baby hippopotamus, which was then donated to the zoo.

4 Mins read
8. Verdi Verdi or Giuseppe Verdi Francesco Fortunino was an Italian composer, who is currently known for excellent opera works. Verdi was…